Well, I somehow managed to get sick for the second time in one month. Tis the season, I suppose, but I fully blame the overly-crowded DC metro on this one!

With my head a bit fuzzy and my nose feeling as though it’s about to burst, I decided to forgo the planned DIY project for this week. I was resolved to post something equally entertaining, however, and was wracking my brain on what it could possibly be when my Aha! moment hit.

Who doesn’t love before and after pictures?!

I’ve lived in my home for just under 2 years now, and while the progression has been slow going, it’s still a world of a difference from what it was before we moved in. So without further ado… 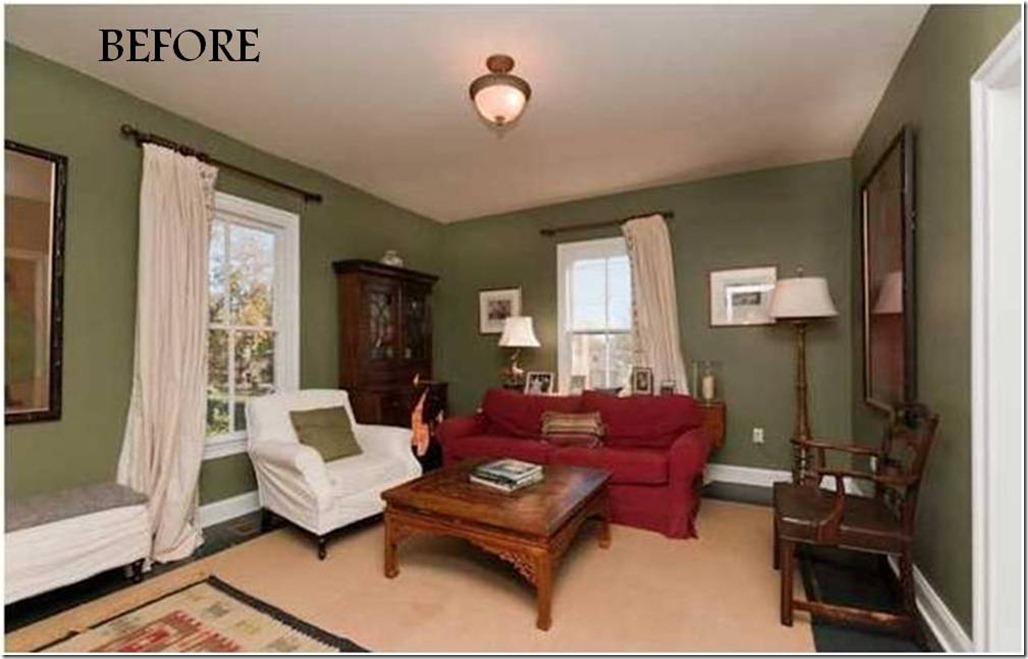 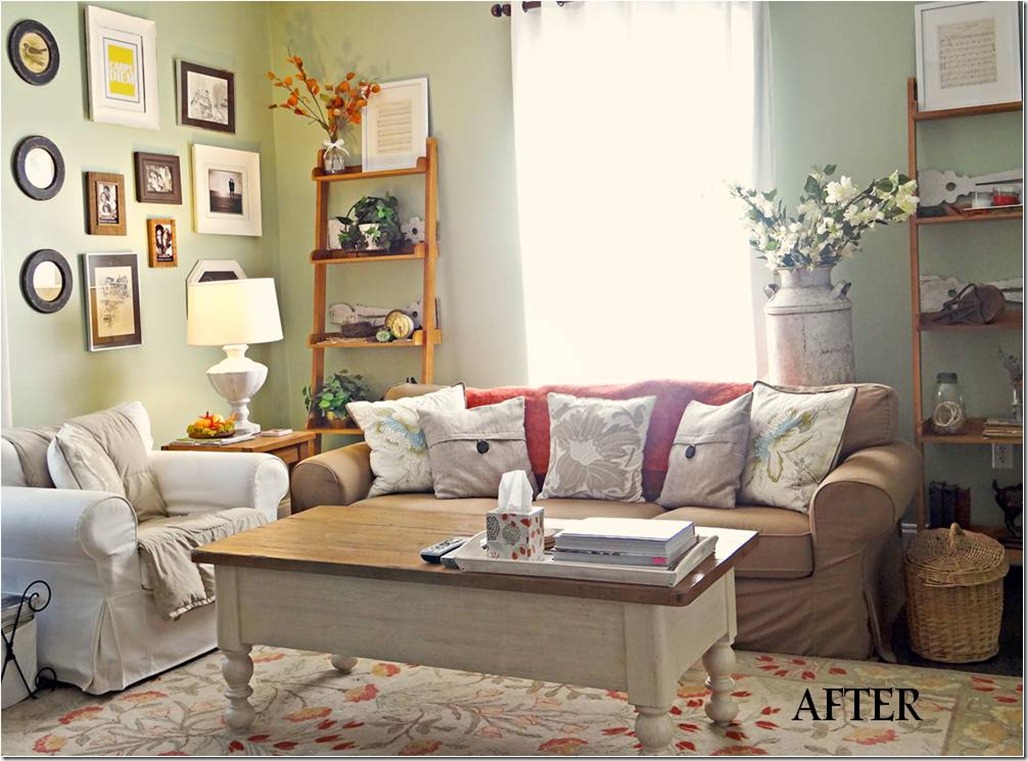 (You can find the tutorial on the wall gallery here.) 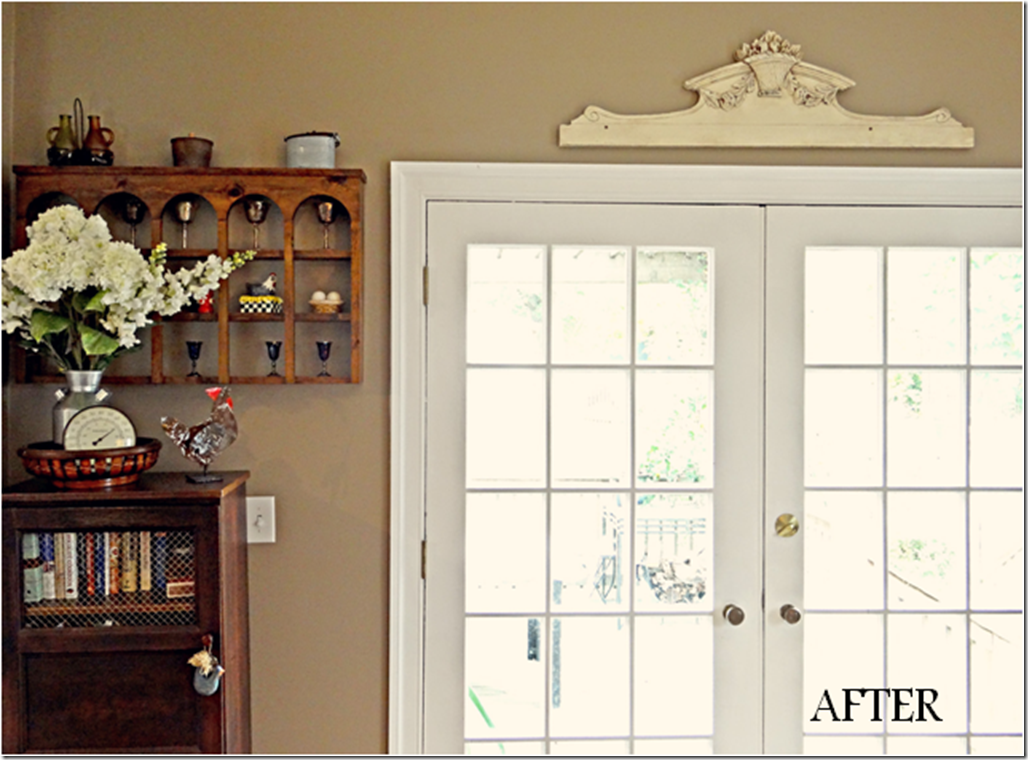 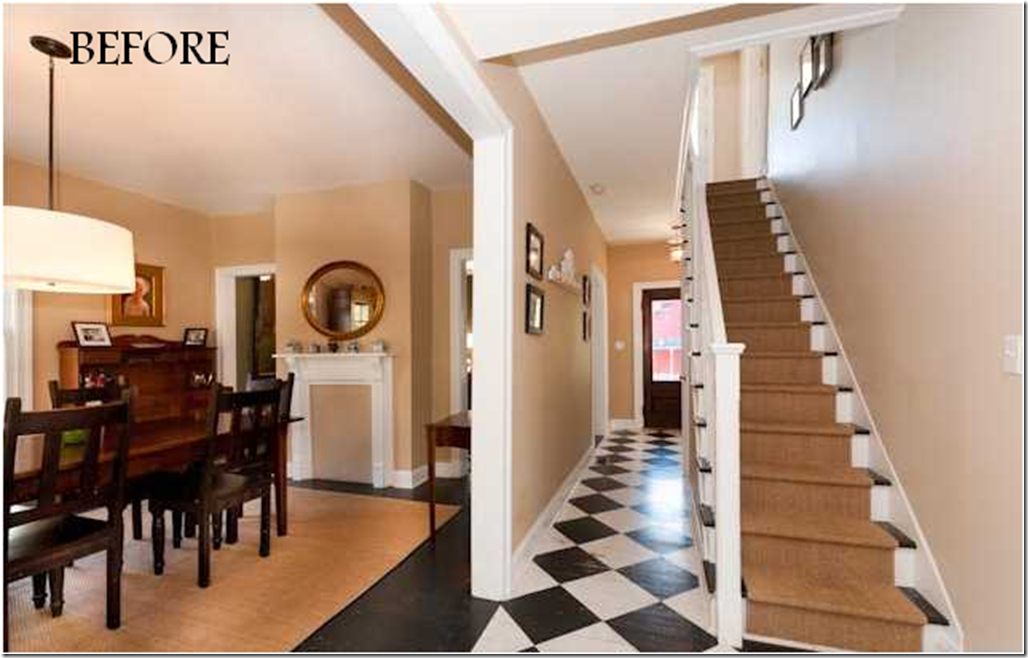 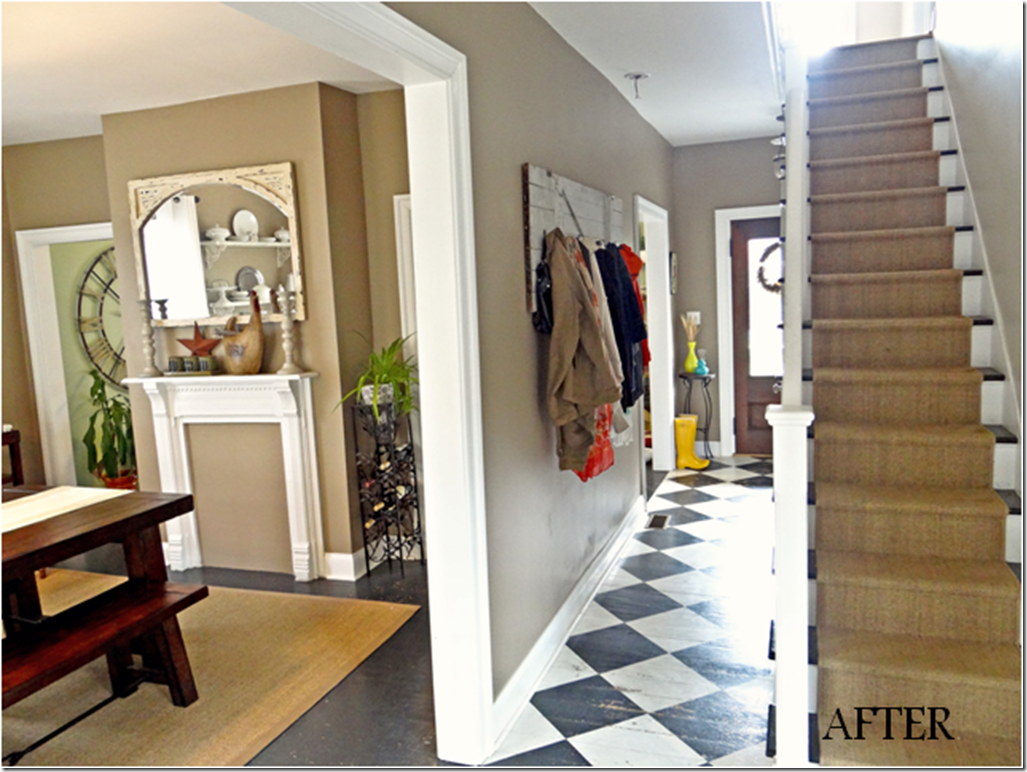 Needless to say, it’s still a work in progress, but I can’t deny that I’m happy with the progression! Next up: the kitchen and the library!

What do you think? Do you have any befores and afters you would like to share? If so, feel free to send them my way and I will share a few in Next Thursday’s post!

I strive to give credit where credit is due; I have provided a link for every piece I post that is not my own. All images will lead you directly to the site in which it was found, & all other sources are noted with a hyperlink for quick & easy access. Unfortunately, the origin of a source can often become lost amidst its travels. If you find anything that belongs to you, please contact me & I will happily credit you as the original source.
%d bloggers like this: